This year the parade has been cancelled so instead of bringing the people to the parade, we are bringing the parade to the people. This particular campaign centred on the nomination of worthy individuals who deserved to receive a bunch of flowers. The response was totally overwhelming and before we knew it the maximum number of nominees had been reached.

On Sunday 21st March, the first day of spring, the Bloemencorso Bollenstreek together with local marketing organisations took to the road to distribute bunches of flowers in the municipalities in and around the area where the bulbs are cultivated. These are the towns and villages thorough which the parade would normally travel. It was an amazing day with many happy faces. From grandmas & granddads to super mums, no one was forgotten. See below for a small impression of this colourful day. If you want to know more, check our https://www.facebook.com/groups/219217216479619 and Instagram pages. 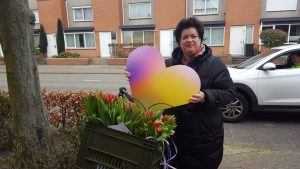 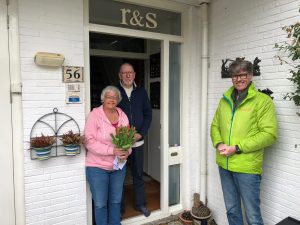 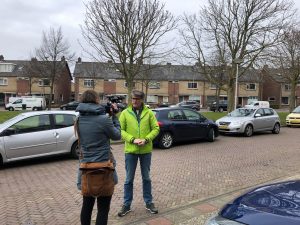 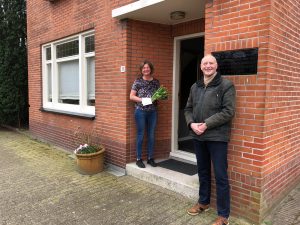 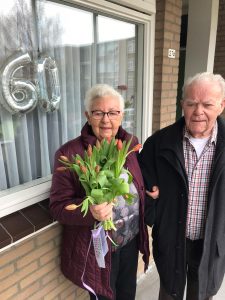 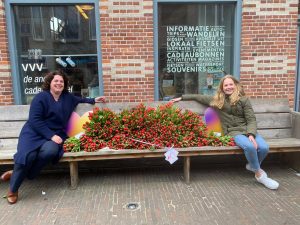 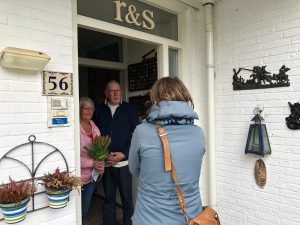 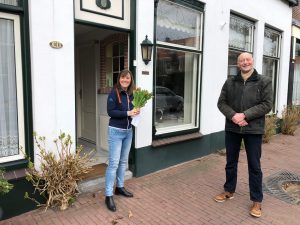 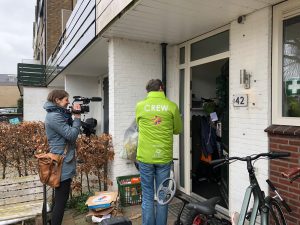